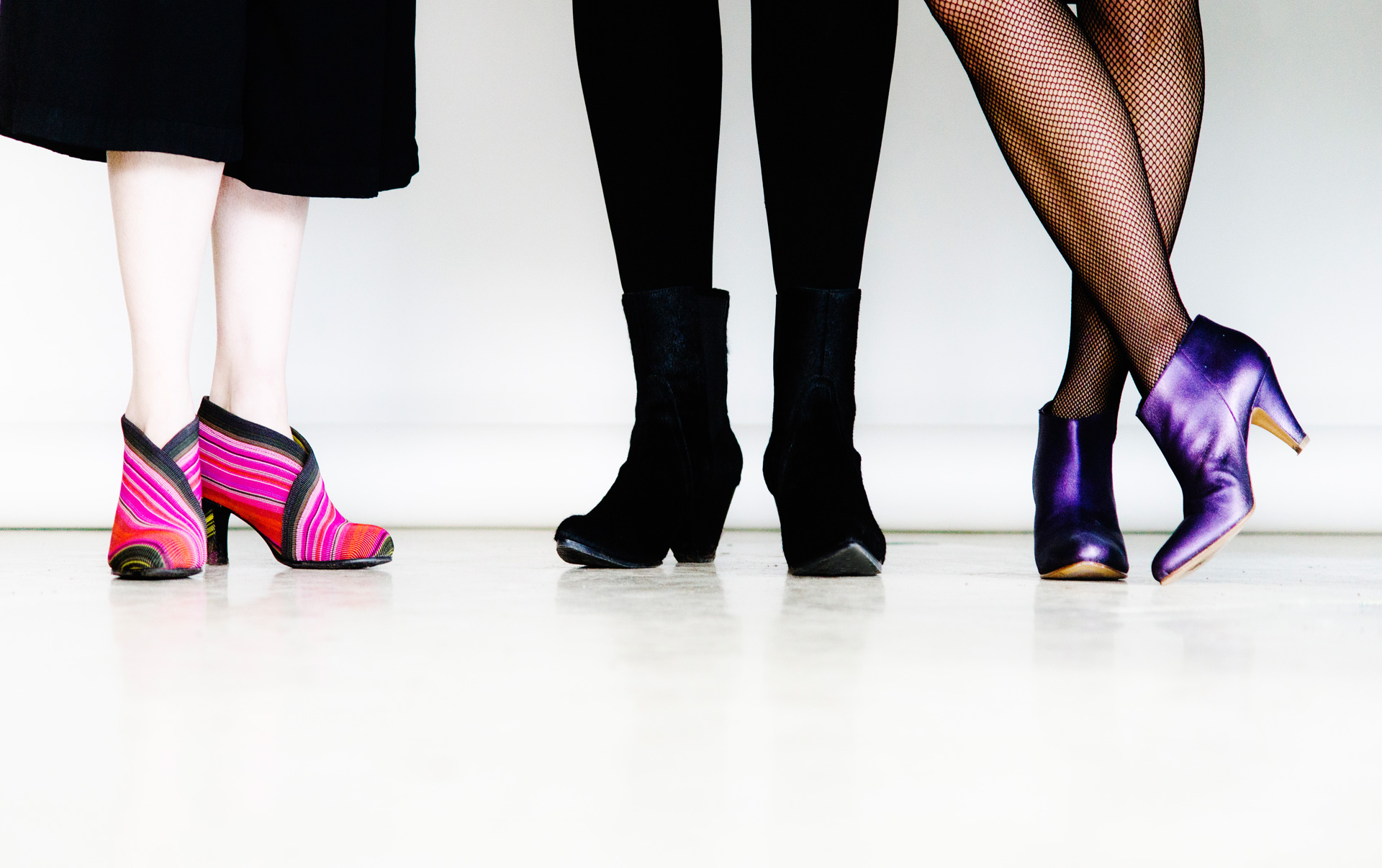 A refuge for the creation of new music for soprano, clarinet, and piano

Now in its 11th season, Haven has commissioned a compelling body of new repertoire from our extended family of composers. This year we will premiere all we are given we cannot hold by composer David Biedenbender and poet Robert Fanning (2021 Barlow Endowment Commissioning Grant) and Home is Minor Sixths by Ivette Herryman Rodriguez (2021 Chamber Music America Classical Commissioning Grant).

Recent performances have included: the premiere of Hardwired for Optimism by composer Roshanne Etezady and poet Carolyn Petit Pinet; premieres of new arrangements of David Biedenbender’s Shell and Wing and Amy Beth Kirsten’s to my own heart); performances and premieres of student composer works as Ensemble-in-Residence at the Connecticut Summerfest in June 2022; performances with Chamber Music International and the Fine Arts Chamber Players in Dallas, TX, and a residency with the Jackman Humanities Institute at the University of Toronto in June 2021. This season Haven will tour to Texas, Chicago and Michigan.

Haven’s recordings (Bright Angel, 2013, Atonement, 2015, and Twinge, 2019) can be found on all streaming platforms. We believe in giving new works a long life beyond their premiere and so have ongoing relationships with composers such as Abbie Betinis, David Biedenbender, Evan Chambers, Roshanne Etezady, Lee Kesselman, Amy Beth Kirsten, Kieren MacMillan, Jon Magnussen, and Ivette Herryman Rodriguez.

Whether in a living room, an art gallery, a school, or a concert hall, Haven harnesses the power of vulnerability…inviting our audiences into an intimate and personal experience of contemporary music. Through our composers, we aim to create artistic experiences which allow audiences to feel welcomed, included, and connected to one another through poetry and musical storytelling.